Naval Bajaj is the Conservative Party Of Canada’s Candidate of Record for Brampton East.

Naval is a patriotic Canadian and a diehard Bramptonian and he has dedicated himself to public service, and to Brampton’s all-round improvement. 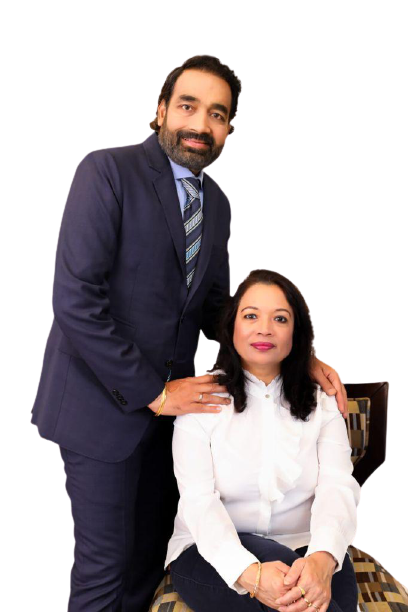 Naval Bajaj: courage and commitment to the community.

As a passionate people’s person, Naval Bajaj derives his strength from people by proactively contributing to community building. A renowned entrepreneur, philanthropist and professional, Naval is a dynamic go-getter, with a master’s in engineering, business administration and bachelor’s in law. He strategically advices businesses to grow quickly and exponentially while deploying minimal resources. Naval’s expertise ranges from people planning to skills development and from enhancing profitability to optimizing digitalization.

A patriotic Canadian and a diehard Bramptonian, Naval has dedicated his life to public service. During the last decade, he has devotedly worked to improve Brampton’s civic amenities, advocate for better infrastructure for Brampton, argued for more provincial and federal funding for Brampton, and helped in formulating policies that attract investments into Brampton, thus leading to continuous job creation.
As a community leader, Naval engages with decision makers at federal, provincial and city levels to formulate better policies for youth development and growth to ensure intergenerational prosperity. A firm believer in the importance of family values and the role a family plays in the development of a healthy society, and a robust nation, Naval and his family are in the front and centre of making our communities safe for families and our societies better geared to nurture and support families.

With a keen grasp over global affairs, and hands-on experience in promoting multilateral trade and investments, Naval is an integral member of a vast and growing network of entrepreneurs, corporate executives and professionals who are engaged in transforming the Canadian economy.

He is focused on technologies of tomorrow that will pave the way for a better, sustainable Canada, where none will be left behind. He is eagerly looking forward to working for the people of Brampton and to put Canada back on a solid path to recovery.

He has successfully served on several boards and professional committees. He is currently serving on the Board of World without Borders. A former President of the Indo-Canada Chamber of Commerce (ICCC), Naval is credited for the acquisition of a building in Toronto to serve as the Chamber’s headquarters.

The ICCC’s incumbent leadership recently appointed him as the Chair of the Building Committee. In the past, Naval has been the Chair of Greater Toronto Business Alliance, Treasurer of Panorama India, Vice President of RANA.

His strong personal commitment to excellence and his sincerity in devoting time and resources for community advancement has earned him tremendous respect.

NAVAL IS HERE FOR YOU

Secure the future, help elect Erin O’Toole’s Conservatives and get Canada’s economy back on track.